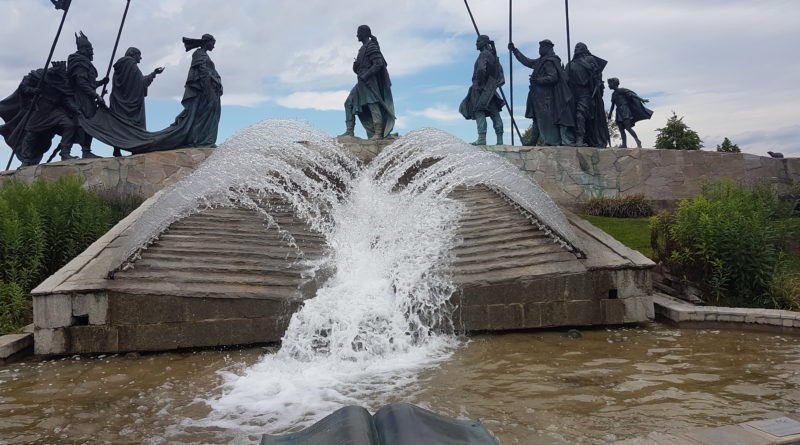 The “Nibelungenlied” is a medieval epic poem, which was written at the beginning of the 13th century. However, the oral tradition is even older. The first part of the song of the Nibelungs is about Krimhild´s first marriage to Siegfried, the dragon slayer, and his death. In the second part it comes to Kriemhild´s revenge. The story is set in the Burgundy Empire at the Rhine river, in southeast Germany and in the Danube area on the territory of today’s Austria and Hungary. 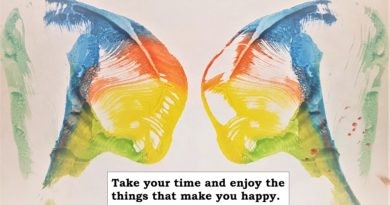 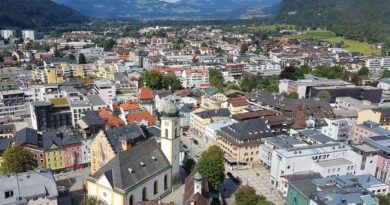 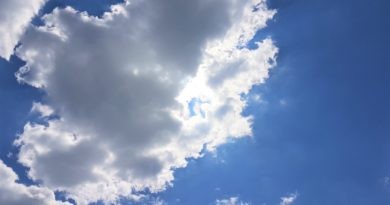